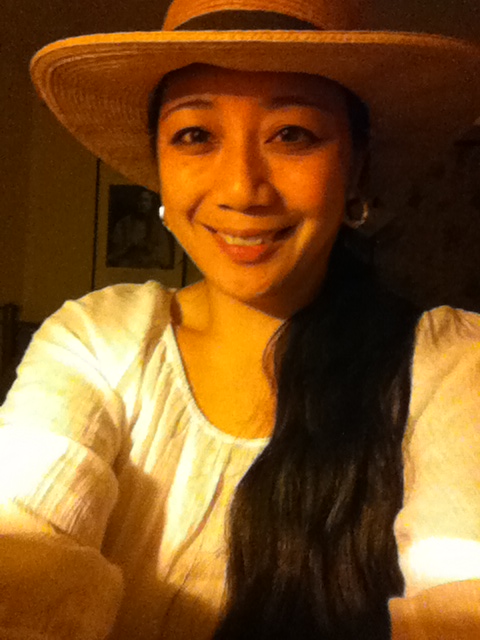 Mary Grace Bertulfo (Ms. M.G.) is a tireless cheerleader of her students’ creative process. She has taught writing and story development strategies to a wide range of students from early childhood to college, in libraries, schools, with Bellissima Opera, at Girl Scout meetings, and on nature walks. Ms. M.G. delights in creating spaces (fixed or nomadic) where young writers can explore and give voice to their own writing process. She has written for television and children’s education in such venues as CBS, Pearson Education Asia, and Schlessinger and for conservation magazines such as Sierra and Chicago Wilderness. Her fiction and poetry have appeared in Growing Up Filipino II, Amerasia Journal, City of Big Shoulders: An Anthology of Chicago Poetry, Elephant Meditation, and others. Her short story “The Community Builder” was awarded first place in Oak Parker Magazine’s 2015 Short Fiction Contest. Historic Pleasant Home commissioned her to write for their Halloween Edgar Allen Poe Shows. She loves doing dramatic and experimental readings of her work on stage and in art galleries and museums and is available for public speaking engagements about life as an Asian American Writer.

Globe-trekking. Internationally, she and her family have hiked, snorkled, and sailed in the Philippines, Greece, Japan, Mexico, England, and the Galapagos Islands. Locally, Ms. M.G. was founder and organizer of “Talk Story,” an Oak Park children’s reading series produced by Families and Friends of Asian American Students (FAASt) and sponsored by the Oak Park Library and the D97 Multicultural Resource Center. She is the founder of Banyan, Asian American Writers Collective.

In her spare time, she climbs trees, plays guitar, dances, plants vegetables in the moonlight, snuggles with books, and snoozes.